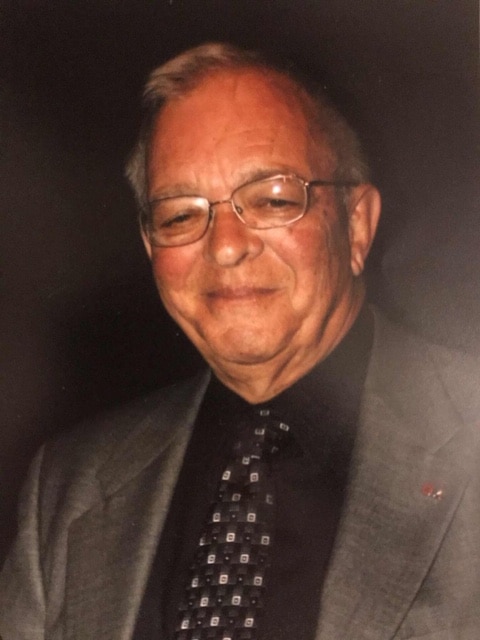 Wilson, Joseph Richard Douglas “Doug”. Born February 11, 1943 in Sydney Mines, Cape Breton and passed away on March 10, 2019 at Juravinski Hospital in his 77th year.
Doug Wilson survived by his loving wife Beverly, brother Bob and sisters Barbara Knights (Murray) and Sue Wilson. Especially remembered by Sandra and James Campbell, Braeden and Evan. Predeceased by his parents Douglas and Lillian Wilson and brothers Tom and Rick.
At age 2 Doug moved with his parents from Sydney Mines to Thornbury, Ontario where he lived until he was 16. Working in the footwear industry for over 30 years he lived in many places and travelled the world extensively including China, Hong Kong, India, South Korea, Taiwan, Europe and England and in 1995 Doug and Bev retired to Dunnville. Doug was very happy in Dunnville where he made many friends and was involved in various organizations and events; he was always keenly interested in what was going on in town.  Doug was a dedicated Mason, a member of Amity Lodge #32, Past Scribe Ezra of McCallum Chapter No. 29 where he enjoyed the fellowship of many Brothers and Companions.
The family will receive friends at JW Hart Funeral Home, 113 Lock St East, Dunnville on Friday March 29th from 6:00 to 8:00 pm with Masonic Memorial Service at 7:00 pm. A Celebration of Life service will be held in the funeral home Chapel on Saturday March 30, 2019  the family will receive friends from 12:00 noon to service time at 1:00 pm. In lieu of flowers donations to a charity of your choice would be appreciated. Online condolences jwhartfuneralhome.com 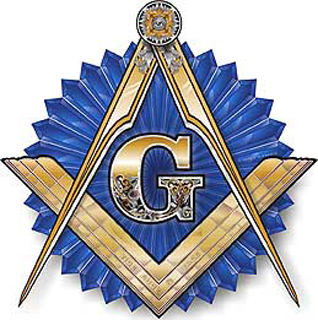