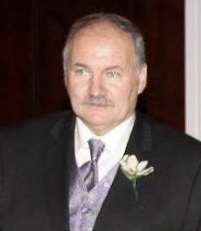 Sig is survived by his wife, Margaret Rose (nee Tewsley), his children Elizabeth (Kevin) and Andrew (Cyndi), his grandchildren Alicia, Eliza, Keiyaunna, Isla and a fifth grandchild on the way. His brothers Garry (Lisa), Frank (Anna), David (Kelly), his sister Angie (Doug), sister-in-law Kathy Legault and many cousins, nieces and nephews. He is predeceased by his parents, Hubert and Wilma Rose, and his brother Mike.

Sig was born in Crimmitschau, Germany on January 3, 1953 to Hubert and Wilma. He was the second of three children born in Germany, with another three siblings born in Canada after the family immigrated in 1959. With a few family photos, enough money for the zoo, and the clothes they were wearing, Sig’s family left East Germany and didn’t return. After spending some time living and attending school at a church in West Germany, they made their way to Ontario. Sig was happiest when he was with family. He was extraordinarily close to his parents, his brothers, sister and cousins. And he was the biggest fan of his children and grandchildren.

He will be most remembered for his selfless dedication to the sport of soccer. Together with Margaret and so many other volunteers, they ran youth soccer in Dunnville for 40 years. His pride and joy was the development of the Dunnville Soccer Park. The soccer community was important to him from coaching his brothers, to playing for Dunnville United, a team that his father and son both played for.

Sig had so many talents. From building his own house from the ground up, painting, photography, tinkering with small electronics and wood working. His greatest talent was his heart though. Kind and caring and willing to lend a hand to anyone in need. He was able to touch so many peoples lives in the 67 years that he was here and his lasting legacy of love will be remembered by so many people.

In lieu of flowers, a donation to the Sig Rose Foundation will greatly be appreciated. Information on the foundation will be posted in the very near future. Online condolences jwhartfuneralhome.com 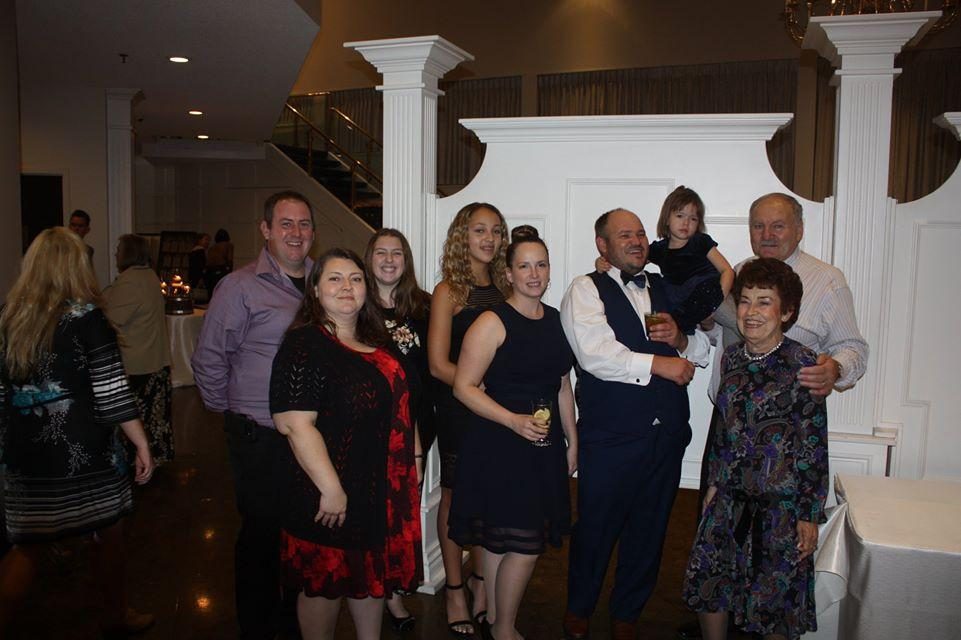 My sincere Condolences to Margaret & Family & to Dave & Family. I know Sig will be missed by many. Hugs & My Sympathy to you all. Pamela Hoffman XO

My sincere Sympathies to Margaret, Dave and the Rose Family. I know Sig will be missed by many. Hugs & My Deepest Condolences to you all. Pamela Hoffman XO❤️

So sorry for the loss of a great kind man, had me laughing always at the soccer park he will be missed by many

I will always remember him for his kindness. May he rest in peace and may his memory bring comfort to everyone he loved.