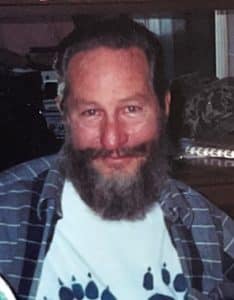 It is with great sadness we announce the passing of Ben Ricker at home on August 22, 2022.  In his 81st year, Ben was ready to go to the happy hunting grounds.

Papa Ben, the man, the myth, the legend, will be immeasurably missed by his beloved grandchildren and great grandchildren (and the many that adopted him as such), along with Bruce his peacock.

Fortunately, God broke the mold when he was born on October 19, 1941.  Ben was a master gunsmith, hunter, trapper, fisherman and outdoorsman. Always willing to lend a hand, even though he only had one…    It has been said “You meet the version of Ben you deserve”. He was often seen driving his Suzuki with a Tim’s coffee and a big story to tell.  Ben was also known as the presumptuous dog catcher, town beaver trapper and the original one-armed bearded man.

A brief funeral service will be held at Calvary Pentecostal Church , Broad St. East Dunnville on Monday August 29, 2022 at 1:00 pm.  followed directly by a Celebration of Life open house in the church gym (downstairs) everyone is welcome to both. Online condolences jwhartfuneral home.com 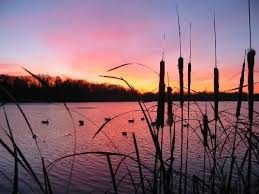 Benny will be greatly missed, he touched the hearts of many, his humour and quick wit was second to none. His knowledge was vast ,a genuine man.On behalf of my family who greatly admired him we offer our sincere condolences. RIP Trapper.

R.I.P. …Old friend …. my deepest condolences to all the family

So sorry for your loss . Benny was a amazing man, second dad, and friend. He will be greatly missed by all. God bless to the family .

Dear Aunt Katie, Kitty, Jim, April, Darren and Danny. He will be greatly missed, I have so many fun and funny memories of Uncle Ben. So thankful he came to know the Lord, it means I’ll see him again. May you remember all the happy memories as you grieve. I’ll remember you all in my prayers as you start this journey of grief. Love you all.

Our condolences to the family. May he Rest In Peace.