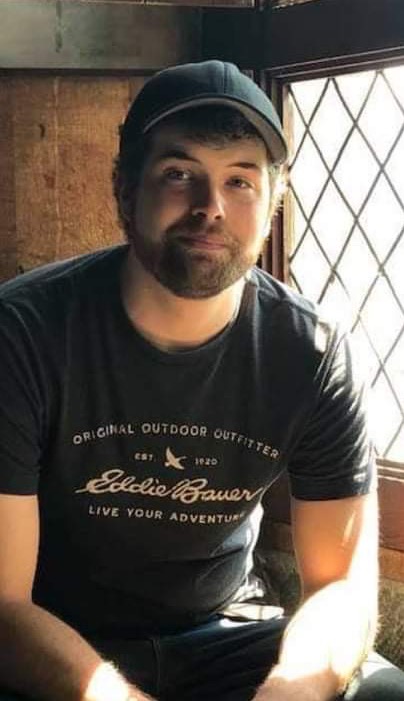 It is with the greatest sorrow that we share the passing of our son, Shamus on December 22, 2020.  Shamus will be forever loved and missed by his parents Sean and Judy O’Neill (Worrall) and his brother Riley.  He will be dearly missed by his many Aunts, Uncles and cousins from both O’Neill and Worrall clans and his life-long friends.

Shamus was a caring, quirky, gentle soul who felt deeply and worked very hard to live life.  Shamus was a recent graduate of the General Machinist program at Mohawk College. He worked at Haldimand War Memorial Hospital and spoke fondly of his co-workers and job.

Shamus was a quiet person but when engaged in conversation you would get an honest and authentic interaction.  Shamus loved to travel and absorbed every detail about the countries he saw, he was a talented machinist meticulous in his craft, an artist and angler.  The rest of the family were terrified but Shamus loved his pet Iguana, Taco who was his companion and hobby.

December 21st is known as the longest night but for many the night lasts long into the days that follow. Shamus shouldered burdens that only those closest to him understood.  Your load has been lifted, your toils ceased.  Be at peace.

We ask that donations in memory of Shamus for the DREAM (Designing Routes to Education and Mentorship) student program can be made JW Hart Funeral Home or Etransfer to dreamtreasurerdunnville@gmail.com thank you. 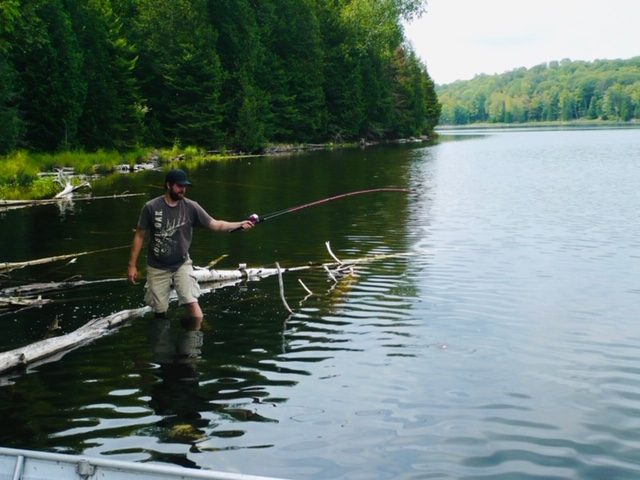 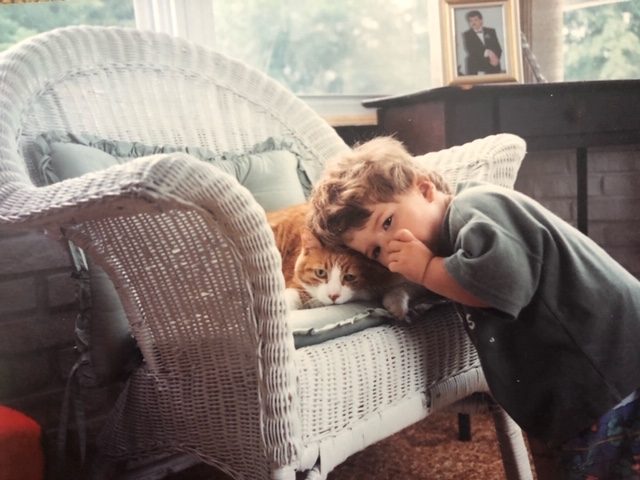 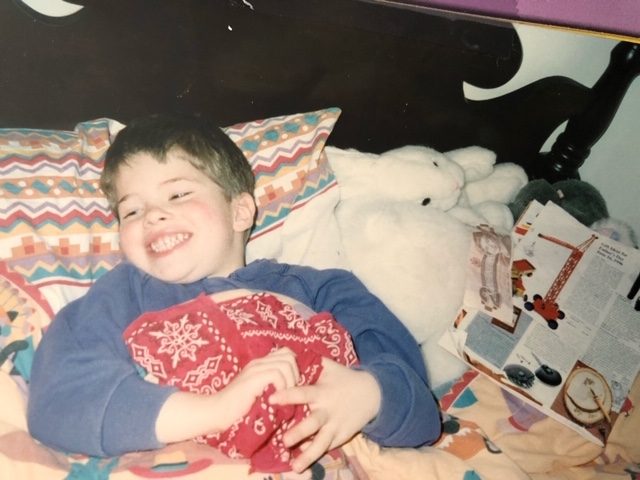 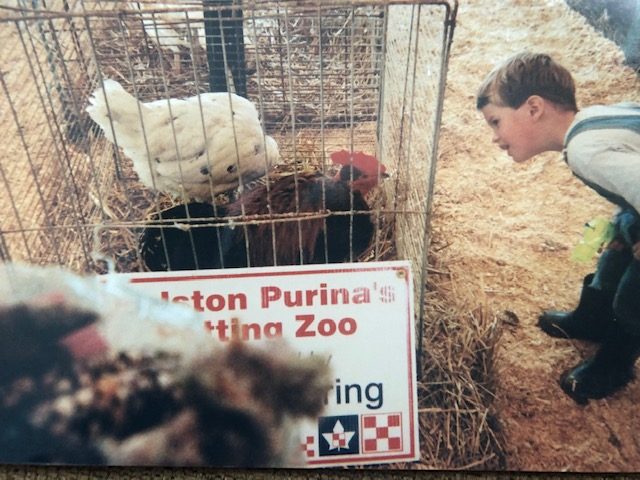 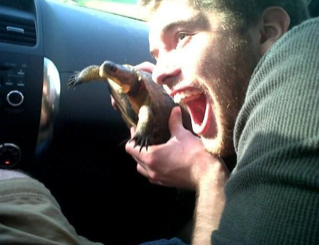 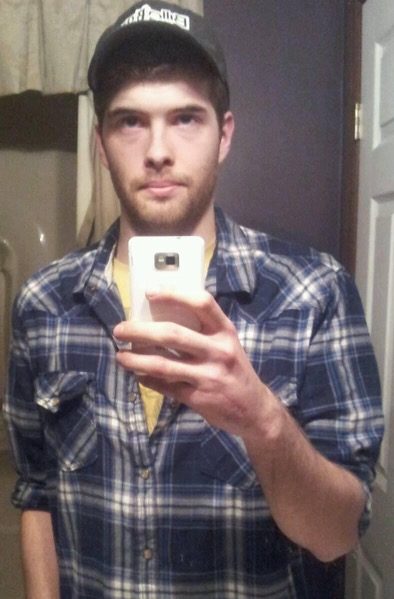 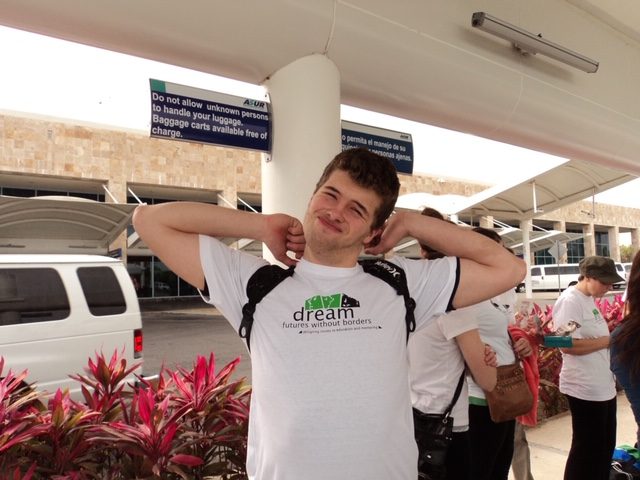 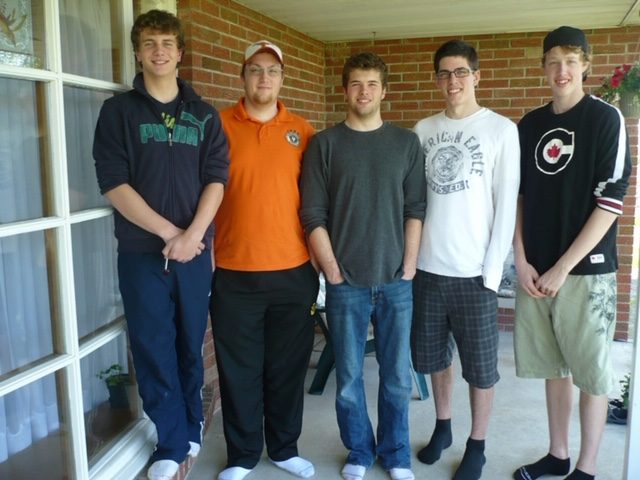 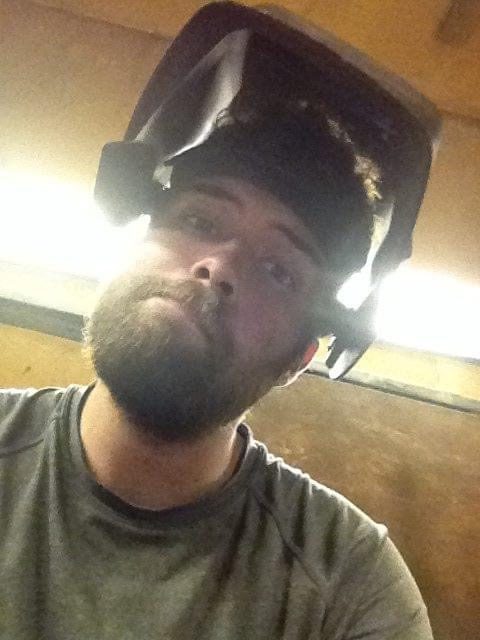 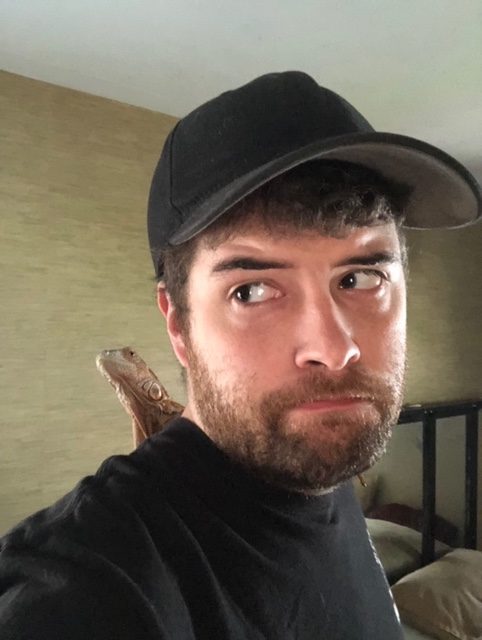 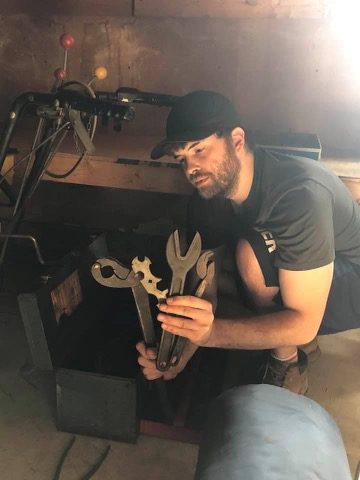 Sending my heartfelt sympathy to the friends and family of Shamus! May the happy memories of Shamus carry you through this very sad and difficult time!!

Dear Sean Judy and Riley,
We are so sorry to hear of Shamus passing. Our thoughts and prayers are with you during this most difficult time.

Our Sincere Heartfelt Condolences.
May He watch over you from above.
Another Angel gained His Wings.
RIP

Our deepest sympathy to Sean, Judy, Riley and families.
You are in our prayers daily,
in our hearts hourly,
In our thoughts.
God’s Blessings.

How lucky we are to hàve had someone so special and so loved in our lives that it makes saying goodbye so hard.
Shamus will forever be in our hearts, forever missed and forever loved.
Sherry and Larry.