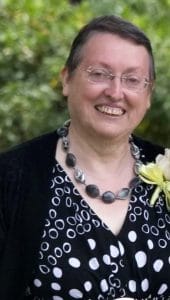 Dianne was born is St. Catharines and grew up in the Saint Anns area before moving to Dunnville where she would raise her family and spend her retirement. Dianne will be remembered for her green thumb; she could revive any plant and make it flourish. Her gardens were always bright and full of life. Dianne loved helping her family and friends and was always on the lookout for solution that would help make their everyday life better.

Dianne is survived by her children Tim Ezewski and Peggy Murphy, Evan Ezewski and Emma Goodrich and Jordan and Rhance Robinson, her mother Maize McCollum of Hagersville, brother David McCollum of Calgary and several nieces, nephews and cousins. She was predeceased by her partner Roman Ezewski, father Gordon McCollum, brothers Donald and James McCollum. We would like to thank Edgewater Gardens Long-term Care for their wonderful care and the compassion Dianne received. In keeping with her wishes she is being cremated and a celebration of life will be held at a later date. Donations in Dianne’s memory can be made to the Dunnville Hospital and Healthcare Foundation. Online condolences jwhartfuneralhome.com 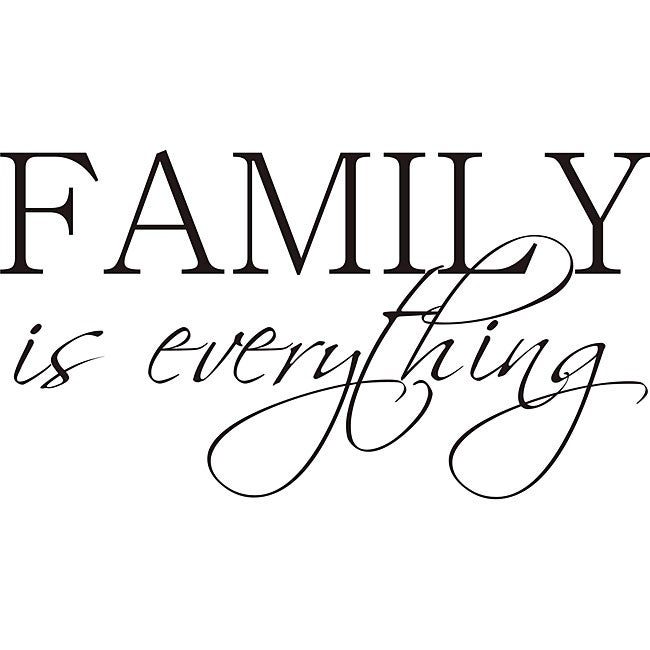 We send our most sincere condolences to each of you.
As I often pass the homestead here in West Lincoln I remember
days of S.L.H.S. Dianne and brother David the most.
You are in our thoughts and Prayers.

Dianne was a beautiful, kindhearted soul. Our thoughts are with you during this very difficult time. – Tom & Carol Filinski

My prayers are with the family Rest in peace Dianne.

Hugs to you, Jordan and all grieving. May you find comfort in your memories, the support of family & friends and your faith. You are in my thoughts and prayers in this difficult time.