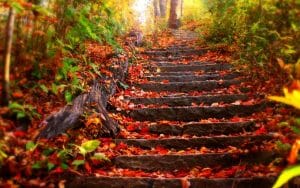 Aleida Hendricka Webbink was born in Weirden the Netherlands on 26 October, 1926 and passed peacefully on the 11 April, 2022 at Edgewater Gardens, Dunnville Ontario.

Aleida was the middle child of Pieter Webbink and Geredina Gerrits with 3 brothers and a younger sister who all emigrated to Canada following the war and on that she ship she met Klaas Knol whom she would eventually marry. She was predeceased by her husband Klaas “Nick” Knol (Nick). Lovingly remembered by her children Solveigh Warden (Blaine), Annette Tyrrell (Edward) and the late Gary Knol. Survived by Grandchildren Devon (Lindy) Grey, Jessica (Mike) Diprose, Katrina Tyrrell, step grandchildren Nathan (Stacey) Warden, Melissa Warden and great grandchildren Alexis Andrew, Alex Andrew, Jack Warden, Colton Warden and Wyatt Warden.

Aleida worked as a nursery school teacher as well as a children’s convalescent nurse in the Netherlands at the end of WWII and continued her nursing in Canada, first for Dr. Marshall in Dunnville and later in the Niagara Falls hospital. Once married, her home and the raising of her children became her full time labour of love. However, she did manage to find time Canadian Nursery School Teacher training in 1956. Once her children were in school she volunteered in numerous ways. She volunteered through Unicef in Haldimand County and even managed it for a few years. Aleida taught Guides and 4 H, volunteered at the first school for mentally challenged children between Dunnville and Cayuga and a volunteer for the MS Society. She worked as a waitress in order to learn to cook “real Canadian food” like hot dogs and spaghetti, as well as in the Art Service and a lady’s clothing store (Mulder’s), and finally as dispatcher at the Dunnville Police Station. An avid gardener she belonged to Communities in Bloom in Dunnville and later the Horticultural Society in Welland and enjoyed singing with the Velvetones. An avid knitter she made her own patterns and created wonderful things for charity, her church and for any others in need. She was a member of the Women’s Institute and became the president of that organization travelling across Canada to attend conferences in Vancouver and really stretching her wings. Her interest in Environmental issues and the defense of our ecological systems and nature having instilled a deep love of all living things in her children.  She unofficially fostered children who needed to be cared for and fed those that followed her own children home after school without question. Aleida unofficially adopted children as her own grandchildren and included them in activities with her own grandkids. She helped those in need and never questioned why but only wanted to know how. Never looked for payment, just did what needed to be done. Predeceased by 2 granddaughters, Melanie Grey in 1988 and Kerry Anne Tyrrell in 2002, she mourned their losses and yet continued to do what she could for others.  Aleida was widowed some 20 years before her death and lived in Welland in an apartment until she decided that it was time to give up cooking for herself and move into Edgewater Gardens LTC. She was there for just over 2 years where she made many friends and still tried to help and advocate for those around her. Driven by her own faith and desire to make a difference, she lived her life the best she could.

Friends are welcome to join the family in Celebrating Aleida’s Life at JW Hart Funeral Home, Dunnville on Thursday April 14, 2022 at 11:00 am followed by interment at Woodlawn Cemetery, Dunnville. Memorial donations to Edgewater Gardens or Charity of your choice would be appreciated. Online condolences jwhartfuneralhome.com 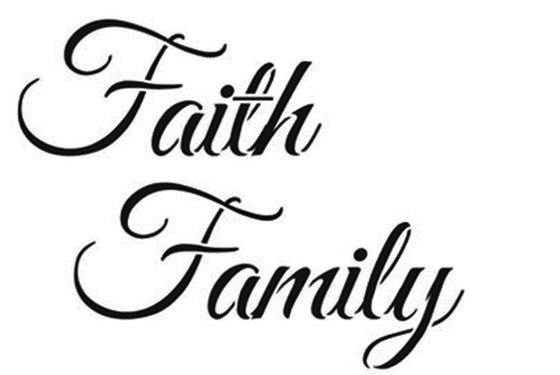 I offer my sincere condolences to the family on behalf of the singing group “The Velvetones” in Welland. Aleida sat next to me in the altos and we had a good time. I remember taking her to the Alpaca farm for her to buy wool so that she could keep busy making all sorts of things, hats, mittens, scarves etc. for anyone who needed them. God bless her family and May she rest in peace.

Solveigh, I’m so sorry to hear of your Mom’s passing. I never had the opportunity to meet her, but heard many fond, loving memories from you. Keeping you in my thoughts & prayers xoxo

My sincere condolences to you Solveigh and your sister Annette and all family . Your mom was a super lady and always friendly and kind to all.Many memories from back when we were neighbors and in school. May she rest in peace after living a full and busy life.

Sincere condolences to Aleida’s family. I attended many meetings with her for Haldimand Association for the Mentally Challenged. She was a wonderful lady. Rest In Peace good friend.