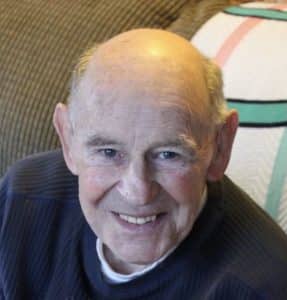 Peacefully, surrounded by his wife and children at Grandview Lodge on Tuesday, December 27, 2022.

Doug is survived by his loving and devoted wife of 65 years, Marlene (nee Roth). The unwavering love and support they have shown to each other has been an inspiration to their five children, whom Doug was an amazing and supportive father to – Garry and Laurie, Tim and Leann, Cindy and Tod Dear, Cathy and John Case, Rod and Kristin.  Proud and adoring grandpa to Emilee (Jason), Andy (Sarah), Lauren (Alex), Ryan (Mackenzie), Jason (Devin), Brandon (Michaela), Marli, Amanda (Wesley), Cole and Mia – all who brought Doug immeasurable happiness.  Cherished Great Grandpa to Emma, Brooklyn, Hadley and Cameron – all who touched his heart and brought an instant smile to his face.

Doug’s life was undoubtedly shaped by his parents and the life-long bond he created with each of his brothers and sisters.  Doug leaves behind a sister, Dorothy Minor and a brother Gerry (Barb), sisters-in-law Betty Hines, Joanne Villeneuve, brother-in-law Howard Roth (Bev) and many special nieces and nephews.  Predeceased by sisters Elsie Mitchell, Muriel Baxter, Doris Pollard, brothers Ken, Don, Norm and Jim, sister-in-law Barbara Mazi and brother-in-law Gary Roth.

Born in Dunnville on February 14, 1931 to George and Olive Hines, Doug was one of 10 children.  At the age of 16, Doug began working for the family business – Hines Electric – alongside his father, and eventually became an electrician and owner of the company, before passing it along to his sons Garry and Rod, who had the incredible privilege of working with and learning the business from their dad.

Fiercely competitive with a love for hockey and baseball, horse races, fishing, duck hunting, bowling and a good game of poker, Doug was almost always the life of the party.  He was the co-founder of the Dunnville Mudcat Oldtimers Hockey Club – a club that yielded great times and greater friends.  Doug’s impressive whistling abilities could stop people in their tracks.  He once had an entire auditorium of Americans stand at attention with hands over hearts while he whistled God Bless America.

Doug coached several different teams over the years from hockey to hardball to ladies slo-pitch, bringing many to championship victories and creating memorable moments along the way – some of which may have involved being thrown out of the game (or the entire ball park) for arguing with the officials.

His love of sports was only surpassed by the love he had for his family.  He will miss the laughter filled family outing to the Bisons game with many of his brothers, sons, son-in-laws, grandsons and nephews.  His family will miss his comical mispronunciation of words, his famous pie crusts and pies, and the way he could tell a story.

To know Doug was to love him.  Joke teller extraordinaire, king of all pranksters, and a natural ability to make people laugh – Doug was a great example to us all of how life should never be taken too seriously.

Doug was one of five boys in his family often referred to as the legendary “Hines Boys”.   He has now joined his brothers in eternity and the Heavenly Hines Hockey team is complete.

Celebration of a Life Well Lived will be held Monday January 2, 2023 from 1:00 to 4:00 pm at the Dunnville Community LifeSpan Centre (275 Ramsey Drive, Dunnville) please join the family. Memorial donations to the Grandview Lodge Residents Council would be appreciated by the family. 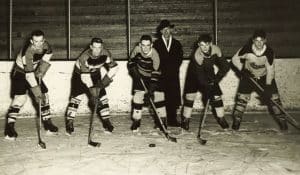 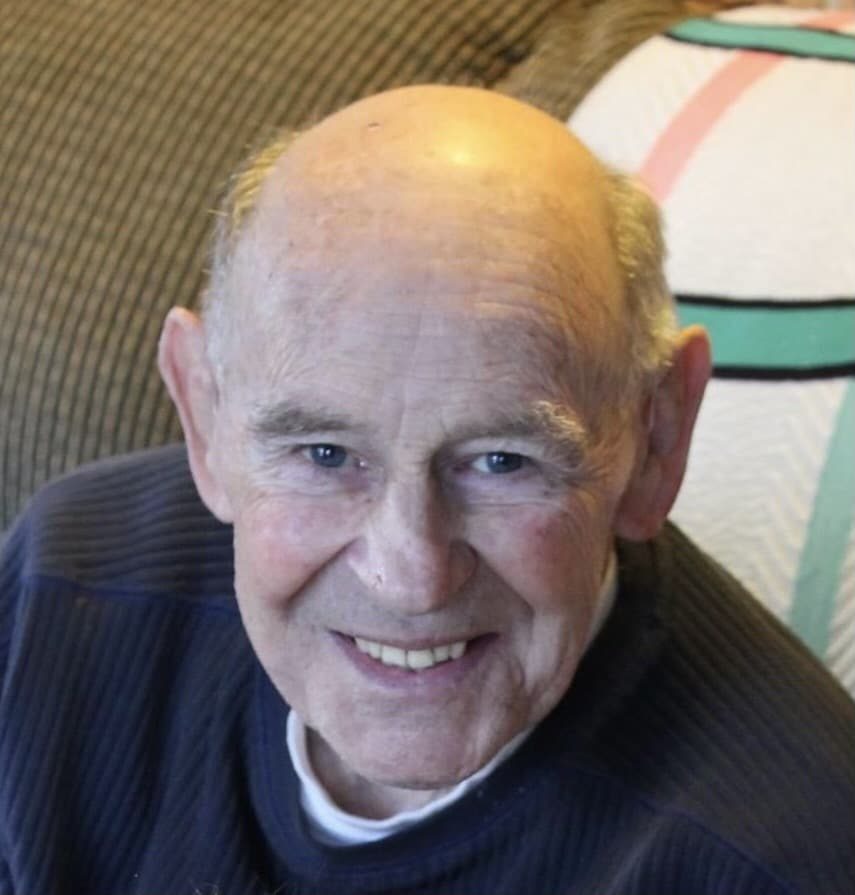 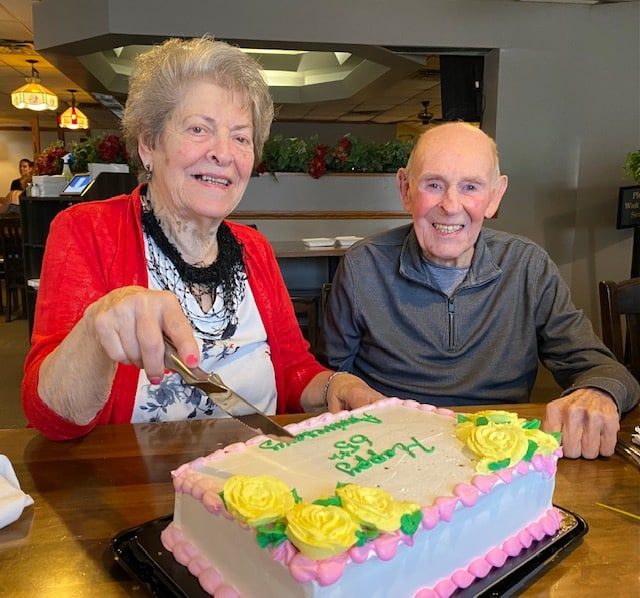 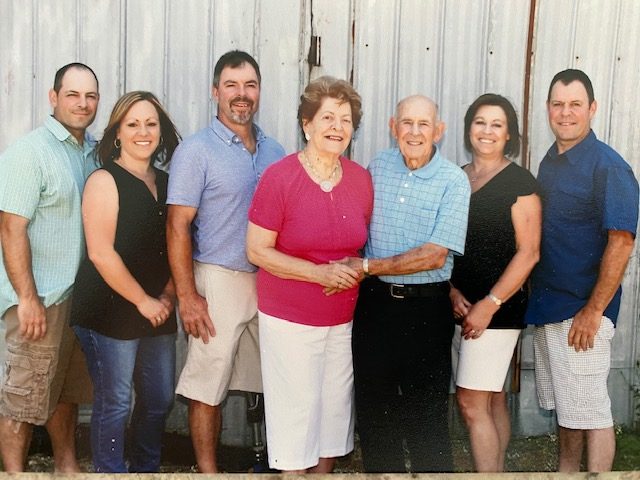 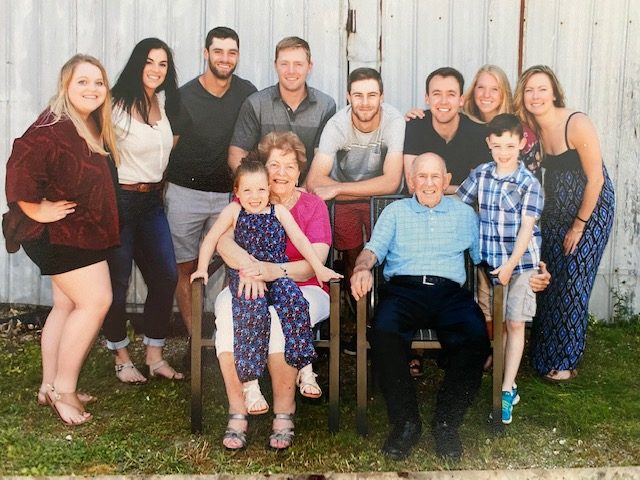 Dear Marlene and family,
Our thoughts and prayers are with you all during this difficult time. Doug was truly a special man and will be missed. ❤

So sorry for your loss, our sincerest condolences to all the families. Deepest sympathy Paul, Cathy Shaver and family.

Our deepest condolences to all the families. Such a wonderful gentleman

To Marlene and Family, Our deepest condolences to the entire families. From Barb Cheeseman and Karlene Ashton

So very sorry for your loss Doug was a great guy