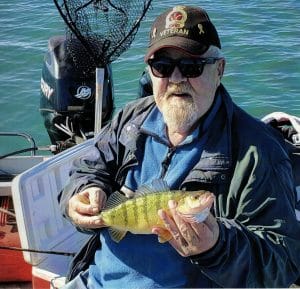 EDIE, Reginald Arthur. Peacefully, at his home in the presence of his loving family and his constant canine companions  on December 21, 2022.
Reg Edie beloved husband of Elizabeth Edie. Lovingly remembered by his children Cheryl Edie, Bonnie Ibanescu, Cindy Dolan (Gary), and Jim Awrey. Blessed with 6 grandchildren.  Sadly missed by his brothers Glen “Butch”, Brian (Janice), Jim, and sisters Nancy Piper and Cathy Molnar (Joe). Fondly remembered by his nieces, nephews and their families. Lovingly remembered by the Anger family. Always at his beck and call remain Max and McDuff his canine companions.
Reg served as a Cpl. in the Queens Own Rifles, Calgary. He held many offices at Royal Canadian Legion Br. 142 , Dunnville including President, Chairman of the Poppy Campaign for 25 years, Sgt. of Arms, District Parade Marshall as well as holding the office of Deputy and Zone Commander of Zone B. Reg retired from John Deere Welland Works, was a member of St. Paul’s Anglican Church, Dunnville Boat Club and Power Squadron.
Growing up along the Grand River as the eldest of eight children Reg learned very early how to hunt, fish, and trap to help put food on the family table. His knowledge and respect for everything outdoors was woven into the very fabric of his being and remained his passions for his entire life.
A Celebration of Life Service will be held at the Royal Canadian Legion Hall on Saturday January 7, 2023 at 1:00 pm followed by a reception in the upper hall. Memorial donations to the Cancer Society or Dunnville Hospital Foundation would be appreciated. Online condolences jwhartfuneralhome.com 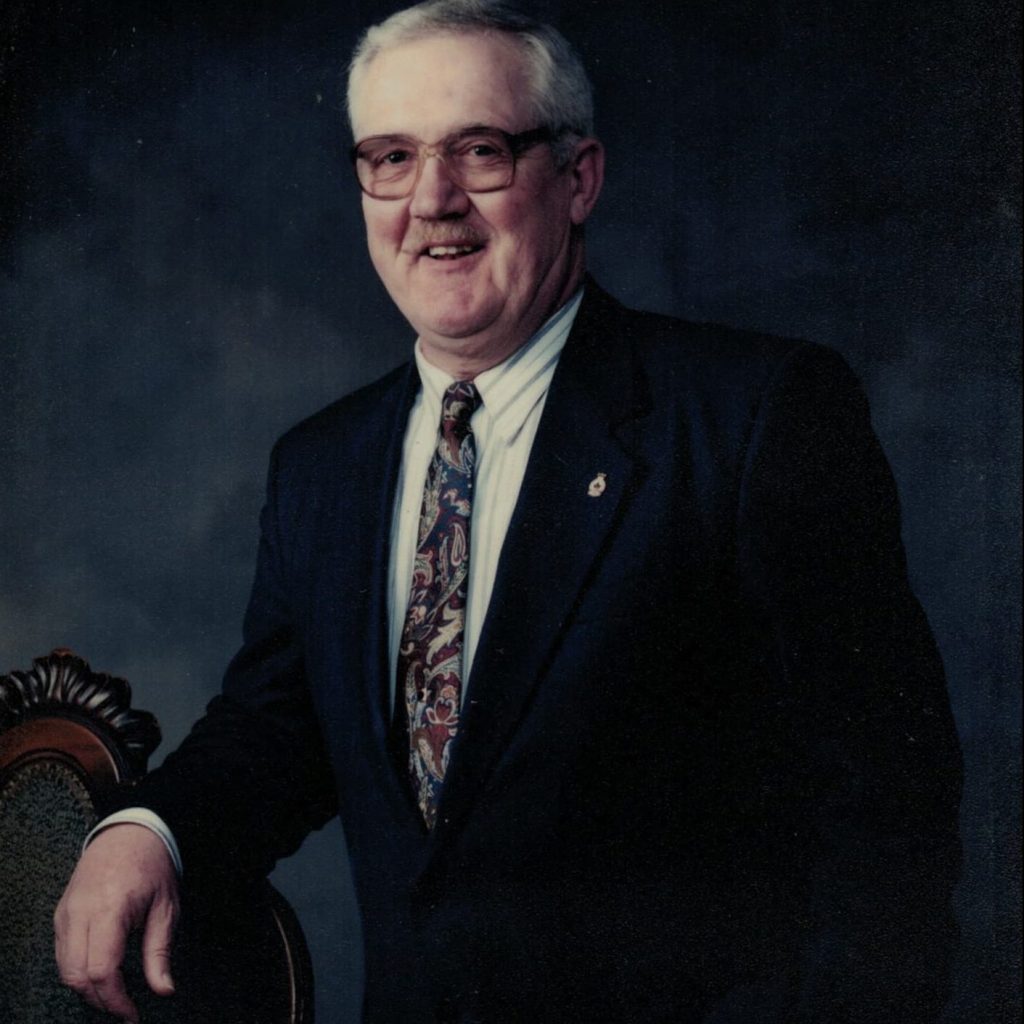 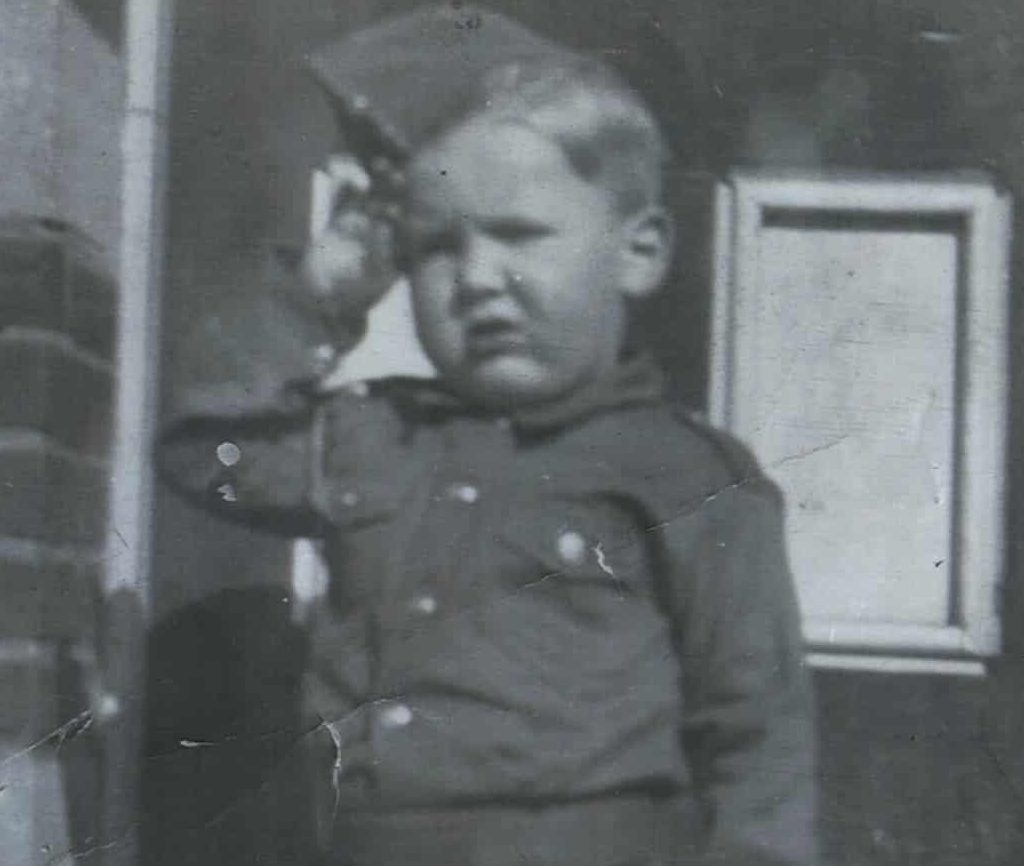 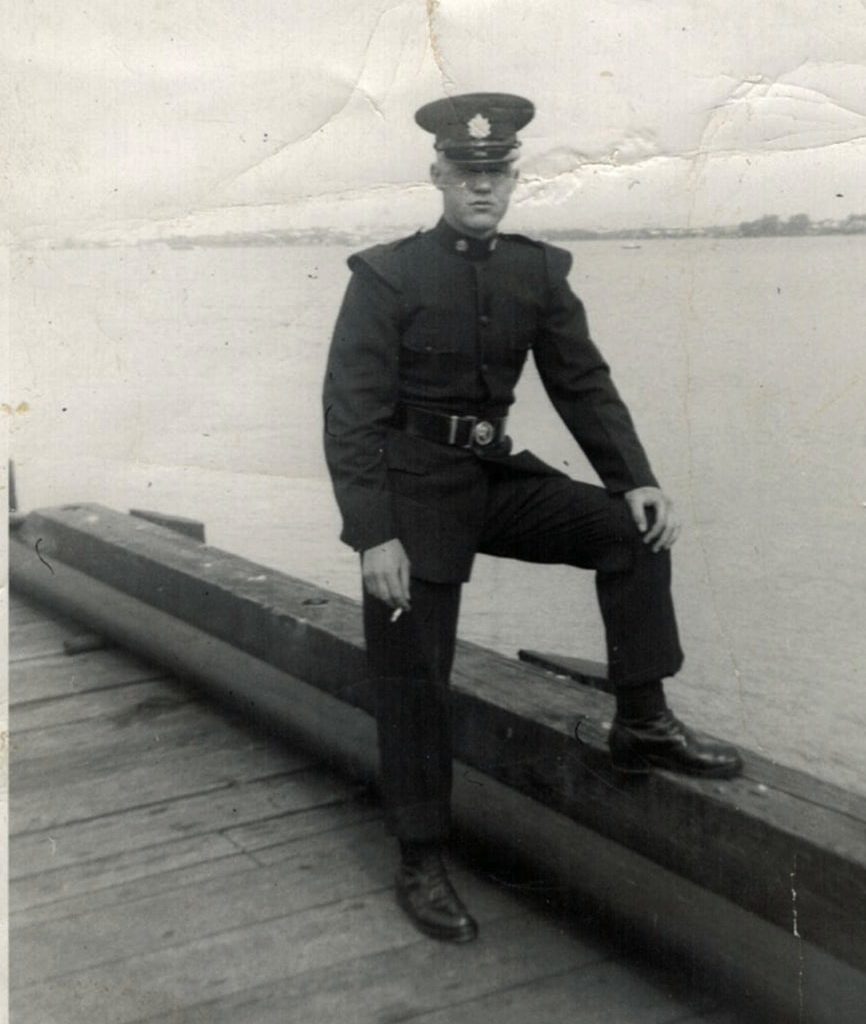 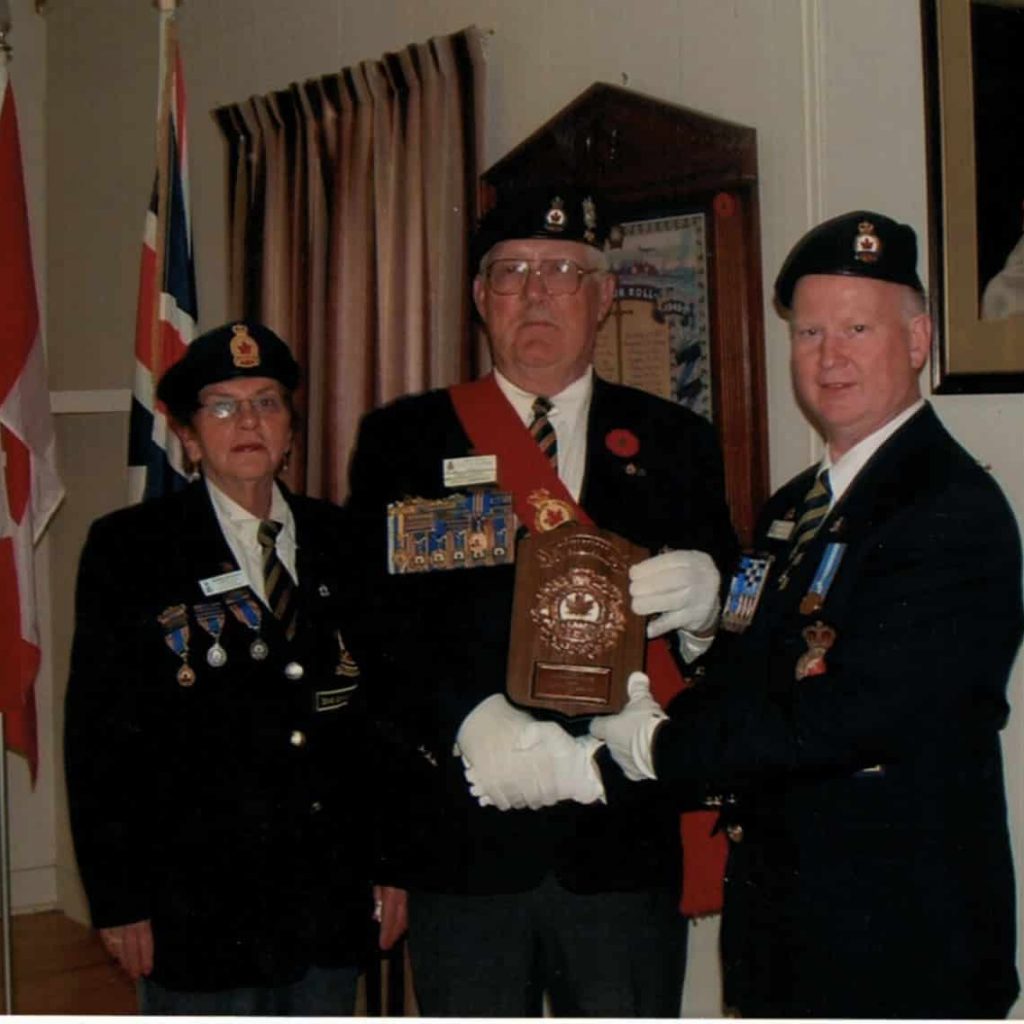 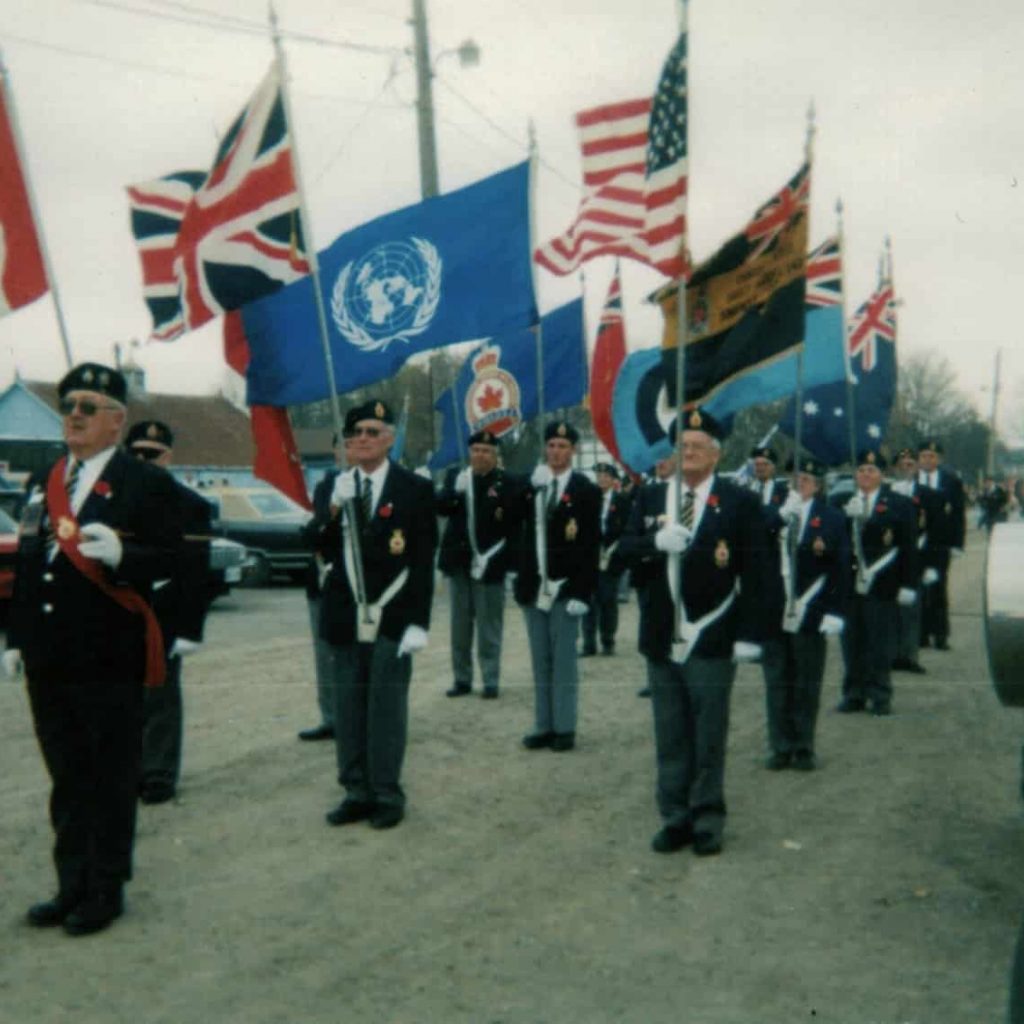 Lorne and Valerie Boyko
9:25am

Liz and family
Will miss our chats with him the last several months during our regular walks.
A gentle giant who contributed so much to our community, he will be missed.
May he rest in peace.
Lorne and Valerie

So sorry for your loss.
Family is in our thoughts and prayers.
Stay strong.

Dear Liz and family.
Heartfelt condolences in your loss of Reg. He was always a great part of our community.
Reg will be missed by many.
Rosemary

Deepest sympathy to you Liz and all the family. He truly was a very pleasant gentleman. He served many well and was very kind and forth right. Sending you the biggest hugs beautiful Liz..