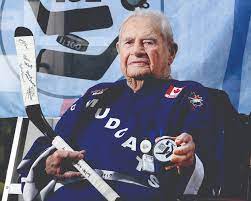 George Culver predeceased by his beloved wife Shirley (2003). Survived by his daughter Georgia Makey (Dan) of Port Dover and by his granddaughter Lisa Wellington (Mike) of Hamilton.Proud great Grandpa of Dymon, Ruby and Emerald. George was predeceased by his sisters Donna Gammack (Sid) and Norma Raven, brothers Douglas Culver (Shirley) and Robert Culver. George is survived by his brother-in-law Donald Raven and sister-in-law Fran Culver. George will be sadly missed by all “His Girls” who took such great care of him at Maple Grove and especially missed by his special friend Dorothy. George will be missed by his many nieces, nephews and the thousands of friends he made along his journey.

George was born, raised and continued to live and work in Dunnville for over a century! George and his beloved wife Shirley loved to travel to distant and exotic destinations and they did so together for over 36 years until Shirley’s health declined in 1994. George worked on the Gas Drilling Rigs with his father until his passing and eventually partnered with Pat Patterson before setting out on his own to form Culver Drilling Business. He was a member of the Port Maitland Sailing Club, Dunnville Boat Club,Canadian Gas Drilling Rig Museum and a member of Amity Masonic Lodge #32 and perhaps the oldest Master Mason. George was proud of his home town Dunnville and loved being involved in many of the events. He participated in Mudcat Festival Parades and was named Mudcat Ambassador 2022 and chauffeured along the parade route. George was an idea man and usually couldn’t rest until they were complete, or letting anyone else lose sight of the goal! Being a hockey player, hockey fan and a local historian who not only read about the storied history of hockey and sport in Dunnville but experienced as it was happening for over 100 years he decided that there should be some recognition. George was the spirit and force behind Flag at Centre Ice where the old Dunnville Arena once stood. He was on hand for its dedication and the placement of a Time Capsule with details of great athletic achievements! Well played George, well played indeed!

In keeping with George’s wishes there will be no funeral. 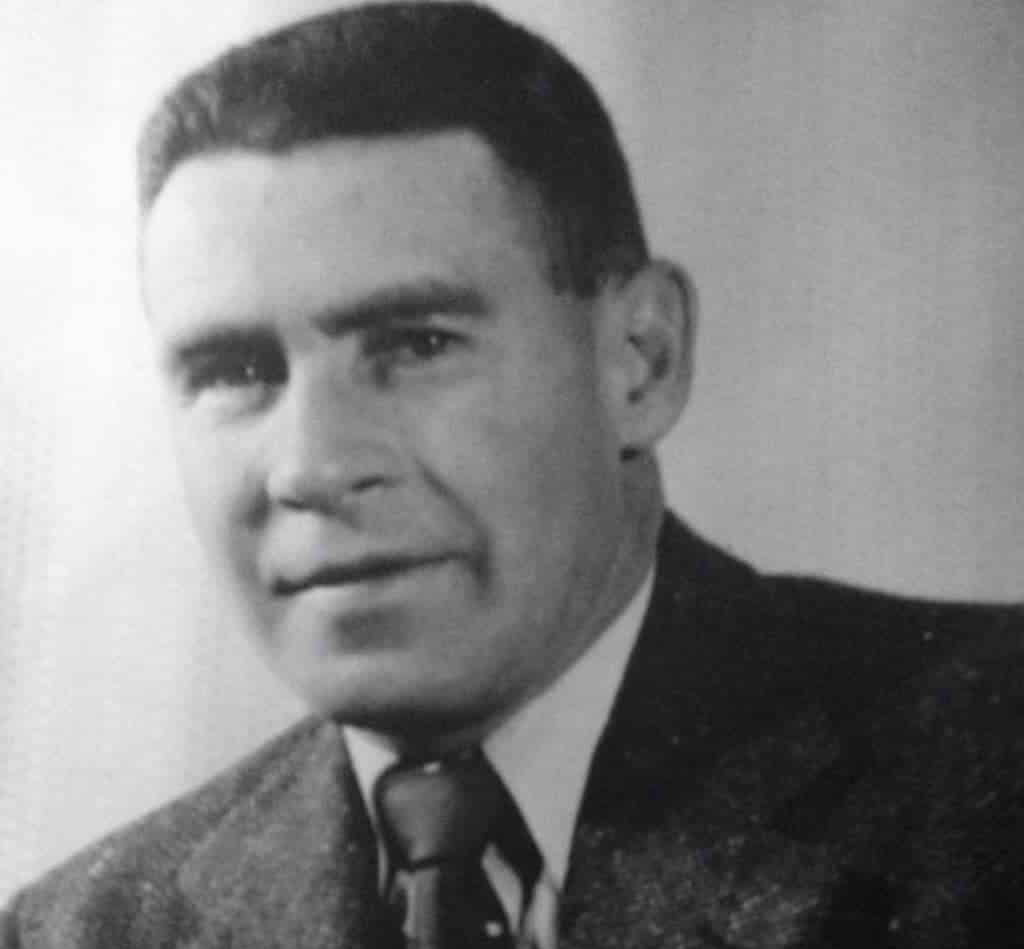 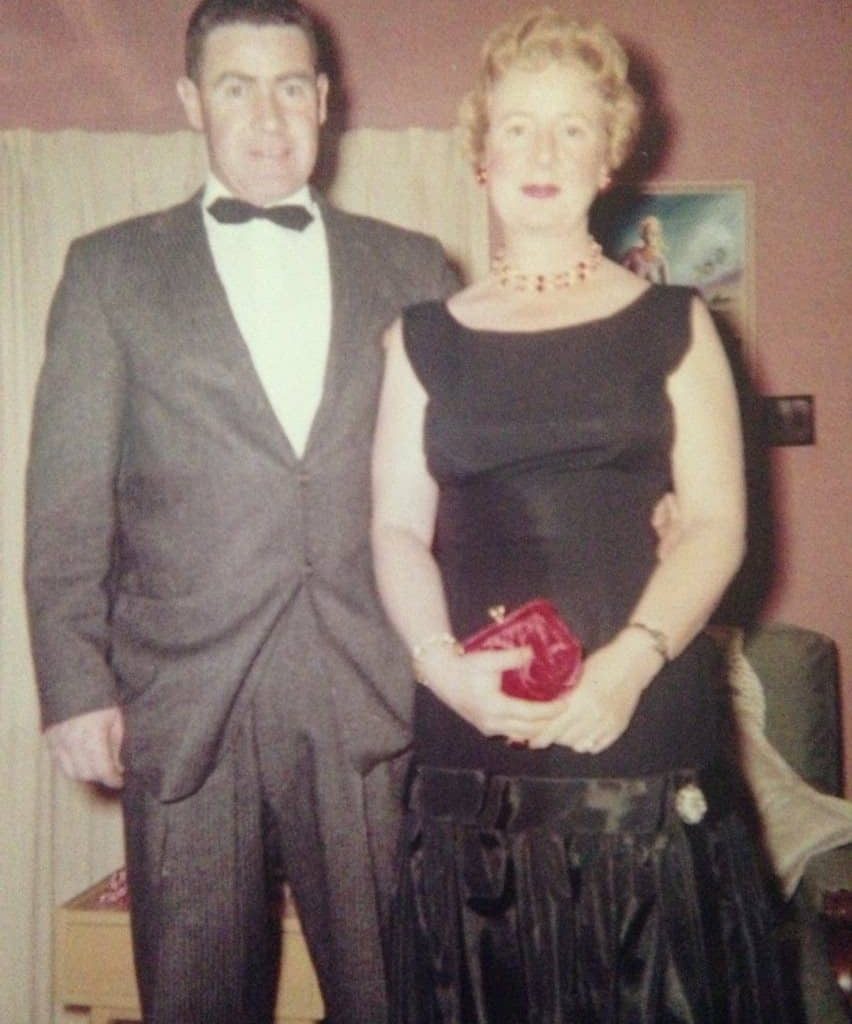 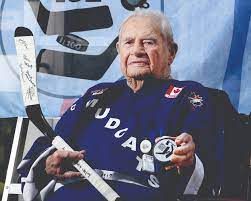 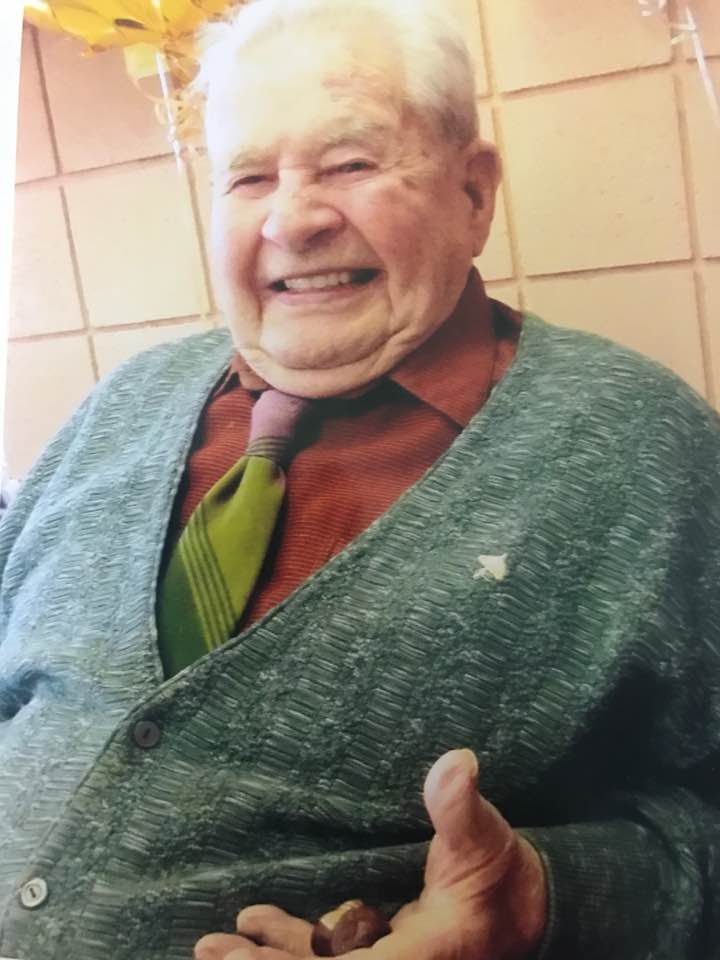 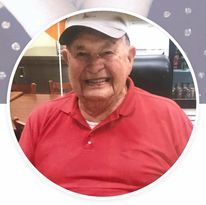 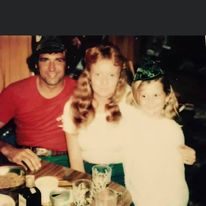 Georgia, Dan and family,
Rick & I would like to send our condolences on George’s passing. He was a wonderful caring man who will be missed by many.

Thinking of your family during this time . You were a great neighbour, always smiling and always happy and always had great stories to share. You were always willing to lend a helping hand to our family . You left your mark on Helena street as well as the town . Rest easy, a life well lived .Remembered by “the Pinnegar’s”

Sending our condolences to the family and friends. I would like to thank George for the history lessons he shared of Dunnville past. He would call the arena and chat with who ever was there. Thanks George.

So sorry to hear of George’s passing. Our sincerest condolences to all of his family and friends!

I met George when I was a young man working at the Co-op in Dunnville. He was always the same throughout the years whenever we crossed paths. Big smile, friendly and always a good story and great advice. He’s one of the legends of our little community and is going to be missed by many. My condolences to all♥️