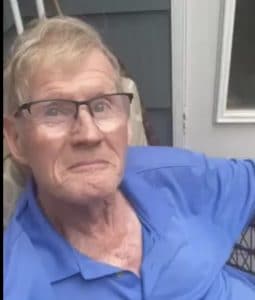 Born Thomas Arthur Bradley to Mae (Ness) and Art Bradley on April 30, 1938 in Niagara Falls, at a cost of $35.00; which his father felt was money well spent. His father wanted him to be called Art, and grandfather, Tom, wanted him to be Tommy, so after many heated discussions his father said ‘the hell with it, he will be “Bud” and that’s where it began.   They moved to Dunnville in 1942 when his father, who was Airforce, was transferred to No. 6FTS. Shortly after, when Bud was 4, while playing with his good friend David Marshall, he was hit by a car. With fear of him losing his foot, David’s father, Dr. Marshall drove Bud to SickKids where he had many surgeries but never lost his foot. After one of his ankle surgeries he had wheelchair races in the halls of hospital, and even put a bar of soap in his armpit to cut off blood flow in his arm, he pretended to be dead and when the nurse checked for a pulse there wasn’t one. When the many doctors and nurses arrived to help he was sitting up in bed playing. In the early days Bud would be found at the arena, a place where he was comfortable, just hanging around or on the ice where he developed skills scoring goals and fighting. When not at the arena he would find trouble, anything to avoid going to school.  He once brought home a pet squirrel which destroyed his mother’s curtains; he had heard if you cut a crows tongue it would talk – he tried, it does not. And if you get kicked out of school for having a mohawk haircut, you just keep getting the same cut. Bud was in Grade 10, with failing grades, his father got stationed to Montreal, so he took Bud along with hopes of keeping him out of trouble, away from the arena and attending class. He was wrong. Bud still found the arena, and signed with Jr. Canadiens before moving again with his dad the next year to Claresholm, Alberta.

Alberta is where he really blossomed as a socialite and where most of his stories would come. He would skip school to hunt pheasants, to only get caught by the principal (bribing him with the days hunt to keep him out of detention). School work was never difficult for Bud, going to class was the issue. He did eventually settle and went to the University of Alberta, when of course some of his Dunnville friends were also living in Edmonton. Most of the stories cannot be told here, but to get an idea, they hid under manhole covers and jumped out just as cars passed by. While at University he played football and hockey for the Golden Bears, partied like no other, and even managed to find time to go to class.

He joined the Canadian Officer Training Corps and enjoyed it so much that after summer training didn’t return to U of A; he joined the Army full time. He did his officer training in Camp Borden, then was sent to Princess Patricia’s Canadian Light Infantry in Victoria, BC. At this time Michael and Sandra were in his family, so time to settle down. While in Victoria, as Platoon Commander, Bud was offered by the Army to have expenses and salary covered if he wanted to go back to school.  He chose Dentistry, back to U of A he went, and graduated in 1970.  His Dental career brought him back to Camp Borden where Tracey arrived. After 18 years in the Army, Dunnville called him home, he left the Army and set up Dental practice.  In 1979 he was asked if he would like to run for politics, he won the nomination and was M.P. for Haldimand Norfolk from 1979-1988.  He returned yet again to Dunnville, and back to Dentistry, in 1989 where he worked until the years of football and hockey caught up with him and his hands started to fail, forcing retirement in 2005. Bud was known to do anything for anyone. He once accepted a dental payment in the form of a cow, and that’s how we got Suzy Q, a black Angus who lived out her life on a farm. Dental emergencies at the hospital were usually a free visit as long as he got them out of pain – that was all that mattered. He loved his dental staff as if they were family.

In Dunnville many stories and fun times were had.  The golf trip to Myrtle Beach with Fred, Neil and Jim; the continuing story that never grew old with a few new twists here and there every time it was told. His retirement years were filled with gardening, travelling, fishing, golfing, more golfing and spending time with Fred B whenever he could. He was one of a kind, he badly sprained his ankle while golfing on the front nine, but managed to finish his 18 holes. He nearly cut off his ring finger filleting a fish, for it only to be saved by his wedding band. He did what he loved and nothing could stop him. He planned to live many more years, he had more chapters to live and more stories to tell but his body began to fail him, he ran out of time. He can now spend his time yelling at Trudeau from above.

Special thank you to all the Doctors and Nurses over the years who saved his life too many times to count. And for those who played a role in his stories, listened to his stories or listened to him talk politics for hours- thank you, oh he loved to talk. His campaign slogan was ‘This Bud’s for you!” Now we raise a glass – This Bud, is for you. He was quite the man. Thanks for giving us the best years of our lives.  Please join the family in celebrating Bud’s life by dropping  by the Dunnville Community Lifespan Centre,  275 Ramsey Drive Sunday March 27, 2022 between the hours of 2:00 to 4:00 pm. Online condolences jwhartfuneralhome.com 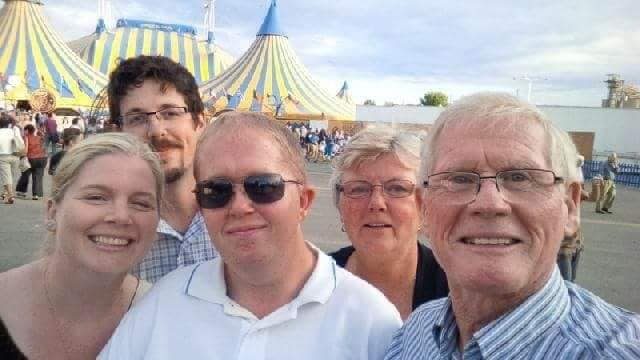 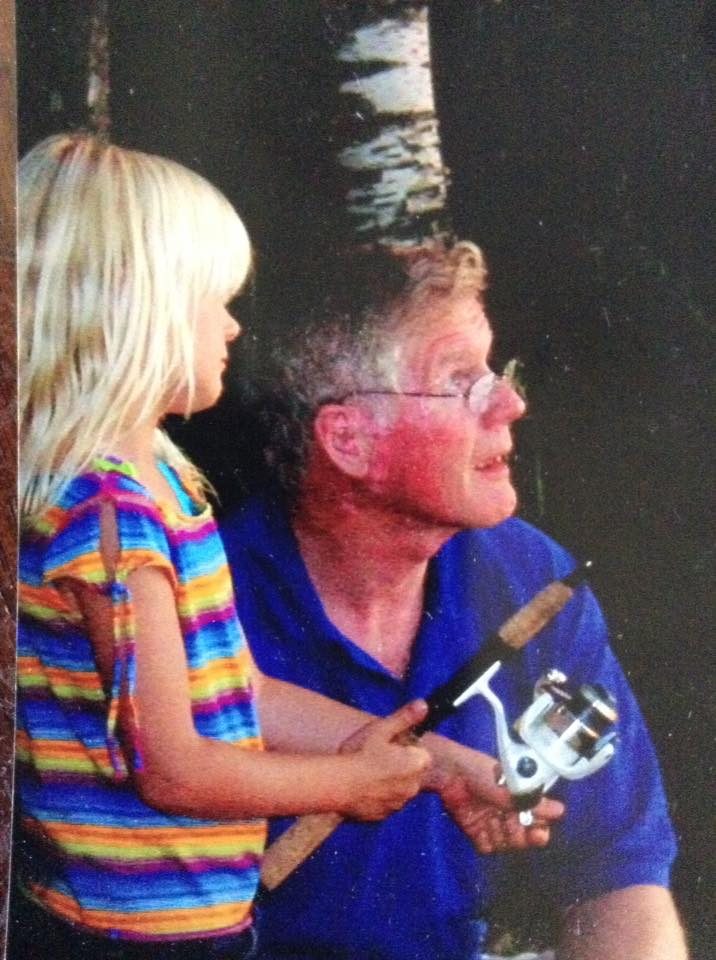 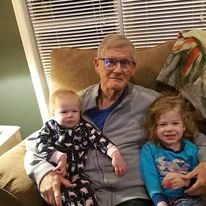 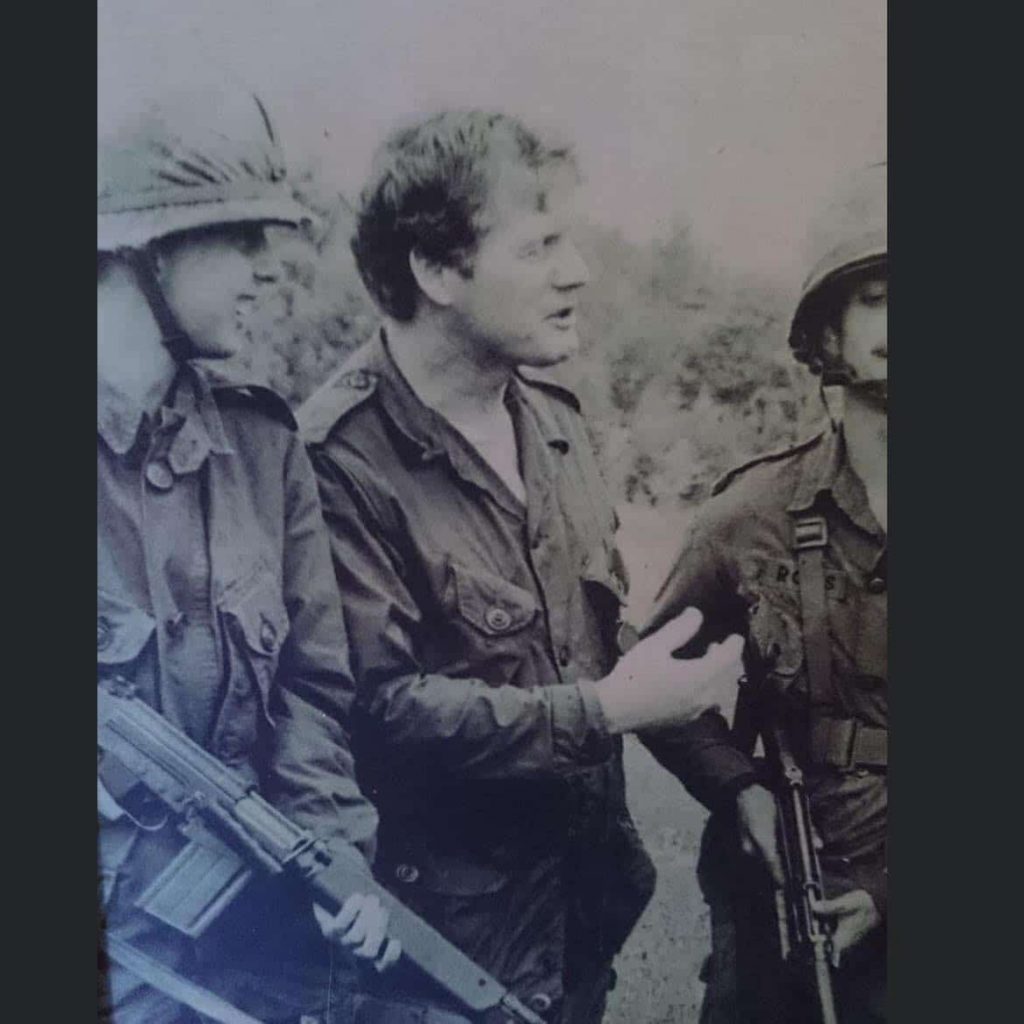 He was a great man. Condolences to all the family.RIP Bud

So very sorry to hear of your loss. 😪

My deepest sympathy to The family. He will be remembered

Tracey & family
Sending our sincerest condolences & love to you at this time. Your dad was an amazing person.
Gina, Bev & Dave Price

Condolences to the Bradley Family.
He was my family dentist before and after being an MP. I recall a man full of knowledge and curiosity. A colourful guy for sure!