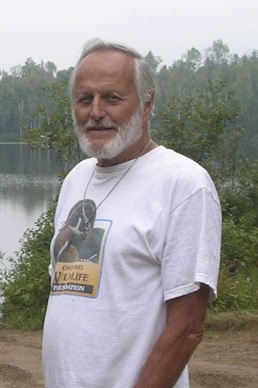 We are very sad to announce the passing of Geoffrey Deane Johnston on Monday, May 14th, 2018 at the Haldimand War Memorial Hospital in Dunnville. He was 84.

With degrees in History and theology as well as a Doctorate in Church History, Geoff started his career in Nigeria as a professor. The young family lived in Nigeria for 6 years and their 3rd son was born there. After finishing up his PHD in Scotland, the family moved to Montreal where Geoff served as minister for Ile Perot Presbyterian Church. Always looking for the next adventure, the family, now four sons strong and Mary Lou expecting their fifth, moved to Kingston, Jamaica to teach at the United Theological College of the West Indies. Four years later, the pull to return to Canada was felt and they moved  back to Toronto where Geoff took a post as minister at Gateway Community Church. Finally, in 1982, Geoff returned to teaching as Director of Studies at Presbyterian College in Montreal and remained there until his retirement in 1999.

Geoff was a prolific writer and social activist. Throughout his career he volunteered for many internationally focused groups such as PWS&D, that promoted the Presbyterian mission overseas. He also wrote a dissertation on the history of the Presbyterian church in Nigeria, Of God and Maxim Guns, as well as numerous articles and papers. Music was a passion of his and he composed over 100 hymns some of which were included in the Celebrate Book of Hymns which he co-authored.

Family was very important to Geoff and he enjoyed having his children come visit their place on Lake Erie as well as connecting with his siblings and many nieces and nephews in Toronto and the Kawarthas. A natural outdoorsman, Geoff spent many hours taking care of the property, and collecting wood to burn during the winters. He was also an avid carpenter and could always be found in his workshop on a Saturday morning making furniture, shelves or frames for his wife’s paintings.

Discussions around the family dinner table were always animated and opinionated. Geoff always encouraged his children to question the status quo and understand the world around them. He will be missed but his thoughts and values remain in the writings he left behind.

A celebration of life will be held at Knox Presbyterian Church, 223 Lock St., W. Dunnville  on Saturday May 19, 2018 at 11:30. Visitation at the church will follow the service. Information and online condolences jwhartfuneralhome.com 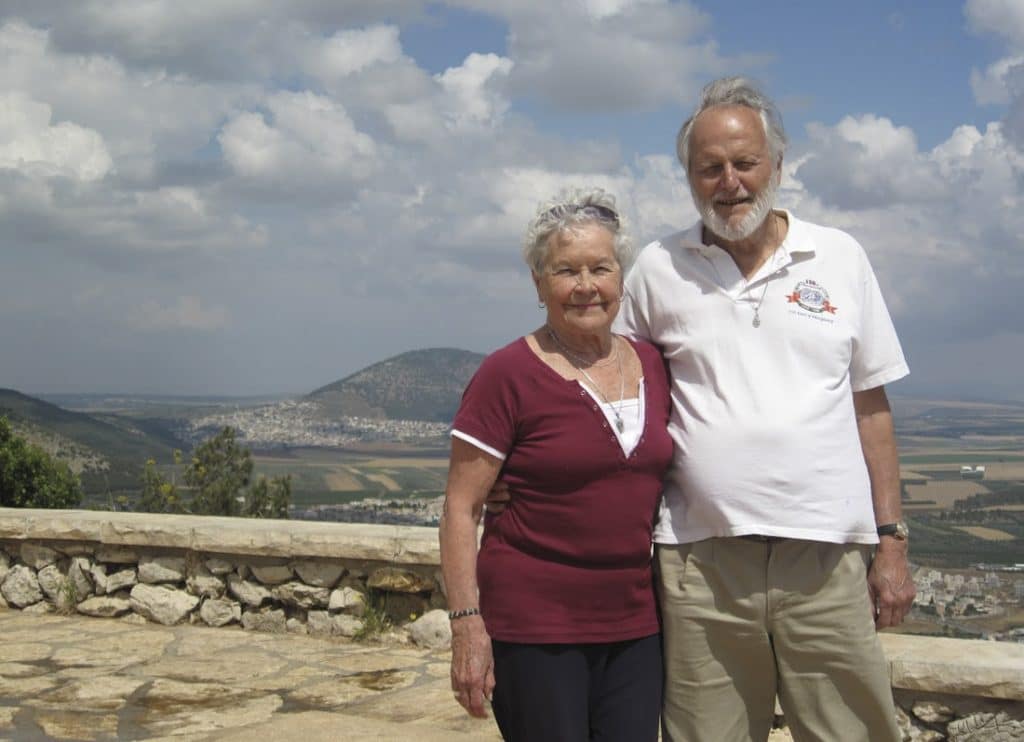 Sorry for your loss. Losing a loved one is never easy.
Memories keep them alive in our hearts.
Not sure if anyone is monitoring this still
Wanted to get a message to Mary Lou of the passing of my mother, Joscelyn A. Hurst as they were friends.
https://www.telfordtoneffboyd.ca/listings