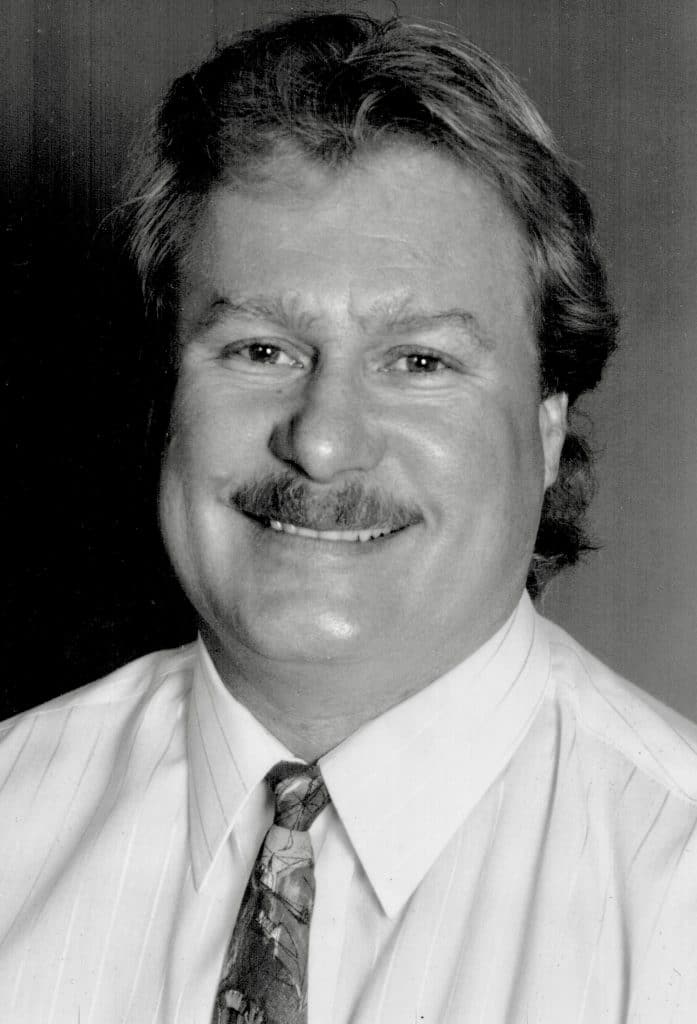 Rowe, James Carl Jr. It is with a heavy heart to announce that my brother, James Carl Rowe (Jr.) passed on to be with his Lord & Saviour, Jesus Christ on April 27, 2018 at the Norwalk Community home, Santa Ana, California.
Jim’s friends kept close by his side and a caring nursing staff ensured his comfort during a very difficult illness. Jim is survived by his mother, Margaret(Bobbie), his brother David and many more loving family members. Predeceased by his father, James S. Rowe (April 4, 2004).
Born in Dunnville, ON; Jim led a full life; graduating from University of Western Ontario with an Honours Degree in Business Admin.; he was named to the Dean’s Honour Roll of 1975 and was recipient of the Captain Jack Bernie Smith Award in his Fourth Year. After taking a position for one year at G&E, Toronto, Jim moved to California where he enrolled in a Business & Economics course at University of SOCAL. Shortly after, Jim joined several small tax consulting firms and later settled at Private Ledger, Los Alamitos, CA offering financial and tax planning services for the Orange County and San Diego area along with two senior partners retired from US Navy(AN)  & VP (XOM). Jim also travelled extensively around the world with various Christian missions, supporting missionaries in Poland and from Calvary Chapel Costa Mesa. Jim also worked with Campus Crusade for Christ promoting the Jesus Film and helped to transport Bibles behind former Iron Curtain countries. Jim also ventured to Kathmandu, Nepal to trek Annapurna Base with a good friend. Jim loved his tennis, alpine skiing and loved to watch classic movies and was an avid Beatles fan. Jim attended Vineyard and Malibu Churches, CA.
Cremation has taken place and a private family interment service will be held at a later date. Donations to a charity your choice and condolences can be made at jwhartfuneralhome.com