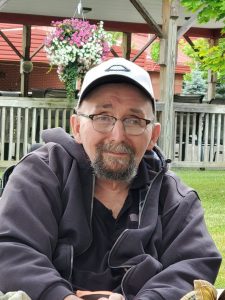 It is with tremendous sadness that we announce the passing of our beloved brother Ted Bergsma at Grandview Lodge on Thursday January 6, 2022.

Ted was born in Holland and emigrated to Canada with his parents and siblings when he was 4 years old. Ted resided in Dunnville with several careers but mainly at Wabasso and Bick’s Pickles (Smuckers). Following retirement Ted enjoyed occupying his time as a devoted Star Trek Fan. As his health began to fail, he took up residence at Grandview Lodge becoming a long term tennant and became a familiar face with many of the staff and residents. Ted looked forward to drives with his sister and after coaxing her a stop at McDonalds for fries and a chocolate shake their tours of old stomping grounds would begin. Ted’s favourite was Port Maitland.

Ted was predeceased by his mother Ann, father Evert and brothers Andy, Harry, Nick, and Joe (Kathy). Ted was a wonderful and fun loving brother to Gene (Lorrie), Hank (late Linda), Claire (Barry), Christina (Robert), Gerrie, Anna (Al) and Evert. Ted will be sadly missed by his many nieces and nephews. The family would like to thank and bring attention to the caring and committed staff that assisted with Ted’s care for so many years. Private cremation has taken place. Online condolences and photos at jwhartfuneralhome.com 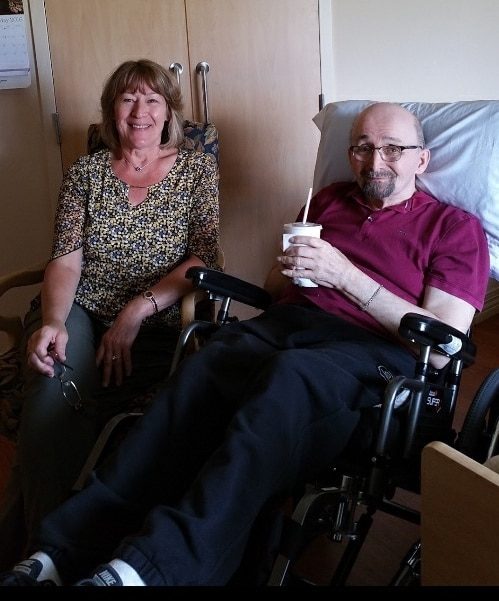 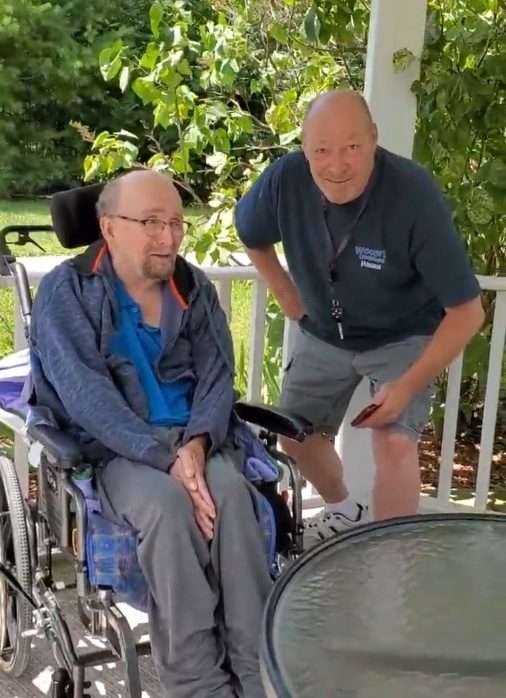 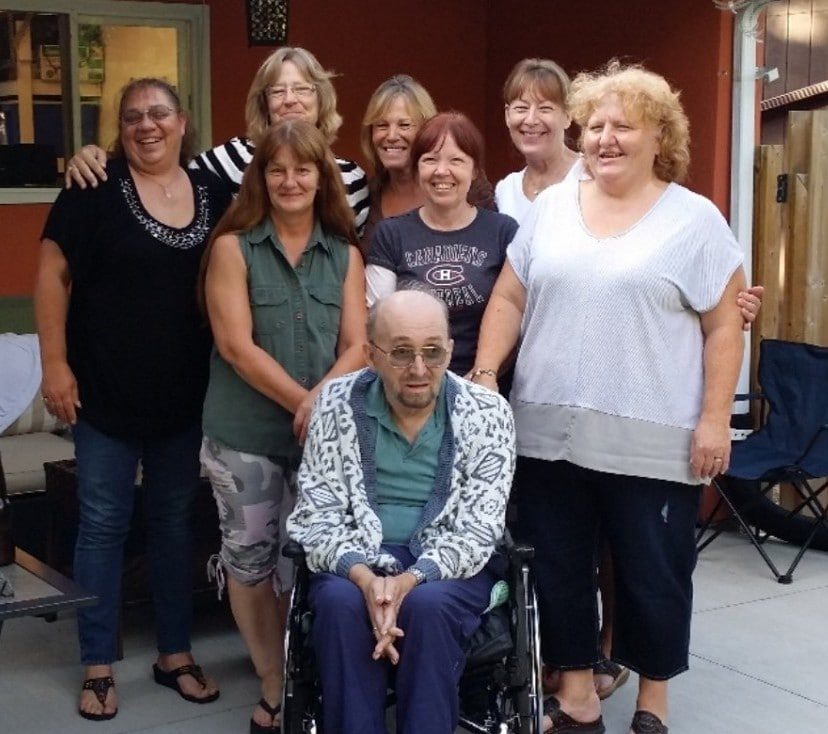 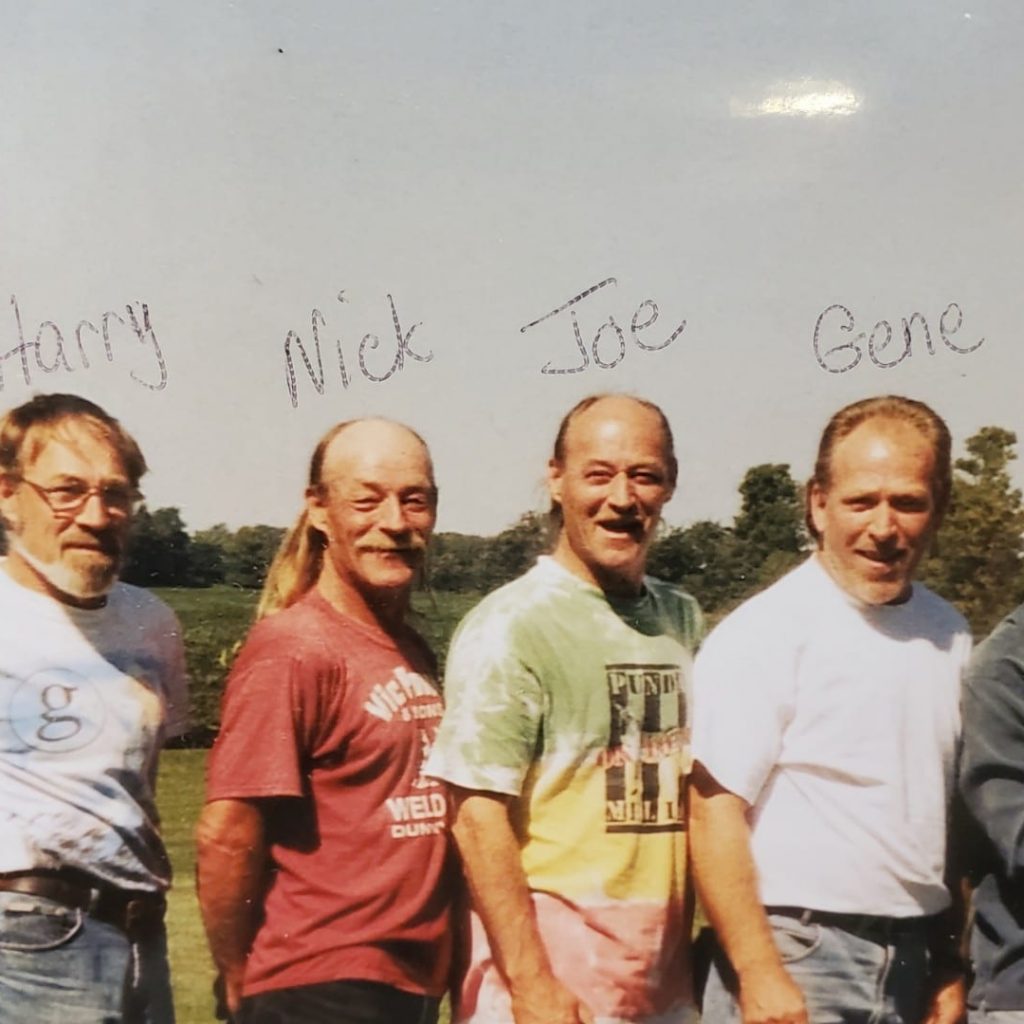 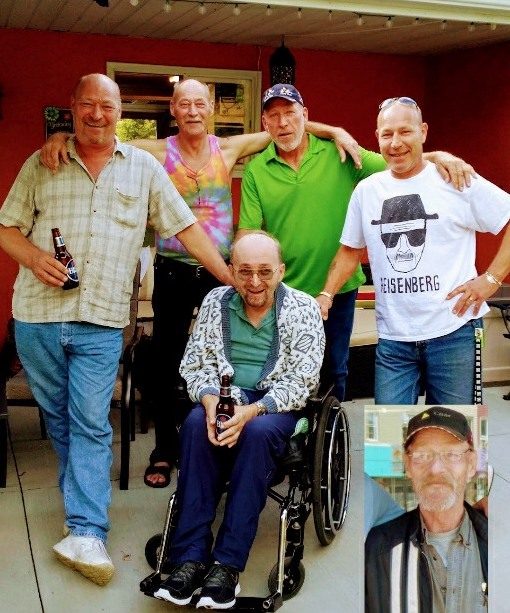 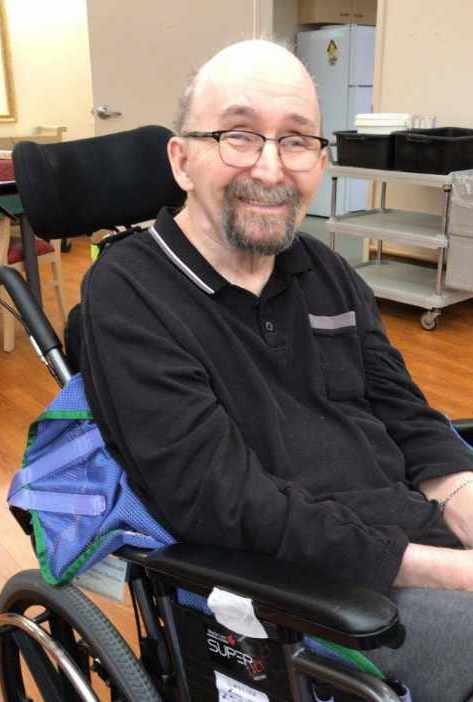 Very sad to wake up today in Taipei and hear of Uncle Ted’s passing.
I think my earliest memory of him (maybe a bit hazy by now) was from one of his visits out to BC when my mum and dad and I were living in Vancouver. Maybe it was for Expo ‘86—I remember he would pop his false teeth halfway out to get a laugh out of four year old me. It seemed pretty amazing at the time, and he was always happy to play along. And over the years, during my later visits to Dunnville, he was always such a comfortable presence to be around, someone who enjoyed what he could in life, trips to Tim, scratch and win tickets, favourite shows on tv (and keeping a firm grip on the remote), etc. He’ll be very much missed…everyone who knew him will feel the loss, but for those who got to spend time with him on a more regular basis I know it will hit home that much harder. Love and condolences!

My deepest sympathies to Ted’s brothers and sisters. I have known Ted for many many years. Ted and I worked in the same department at Wabasso many years back. He was a good worker, a good friend, and always took care of us girls at the plant. He was a damn good man. When my mom was at Grandview Lodge I would make a point of always talking and visiting with Ted when I visited with my mom. Ted knew who I was and he was as sweet as he ever was. Again, my sincerest condolences.

I’m sorry for you loss.

Deepest sympathy to all.
RIP