OUR FAMILY CARING FOR YOURS 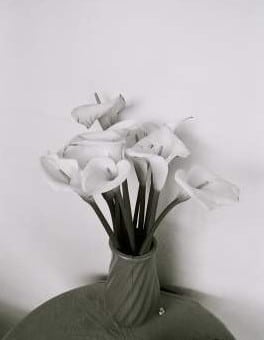 Major, Louise Faith. At the Haldimand War Memorial Hospital on her birthday Tuesday December 24, 2019 in her 86th year.

A Celebration of Life will be held at the Royal Canadian Legion Hall, Dunnville on Sunday January 26, 2020 from 2:00 to 4:00 pm Online condolences jwhartfuneralhome.com

“Your condolence will appear once approved by moderator”