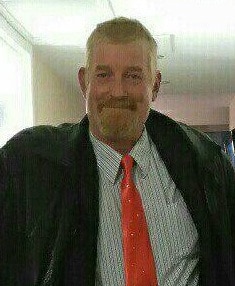 Mike was born in London, Ontario and grew up in Oakville. He spent his life in construction and was very imaginative and creative in his workmanship. He built some fine houses in Oakville, Dunnville, and Tobermory, including the Family Cottage at Cape Chin on Georgian Bay. He was an avid and knowledgeable fisherman and enjoyed playing golf. He had the opportunity in his life for travel to United Kingdom, Germany, Kenya, and Cuba. Mike has been described as a gentle giant with a big heart who always helped his friends. He enjoyed a good party with his friends and family. Mike managed to pack 100 years of living into his 50 years on this Earth. Suddenly and unexpectedly he died of a massive heart attack while working on a jobsite doing the construction work that he loved. At the end of a long day’s work, he would often say, “Happy Trails, guys”. Now that he has been so unexpectedly taken from us, his friends and family wish him the same. “Happy Trails, Mike”

Celebrate the Life of Mike Anderson with family and friends  at JW Hart Funeral Home, 113 Lock St East, Dunnville on Saturday May 13, 2017 at 1:00pm. In lieu of flowers, donations to your favourite charity would be appreciated. 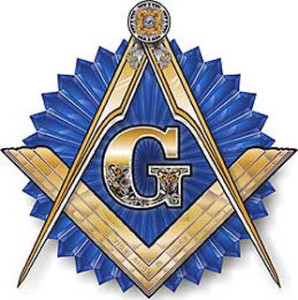